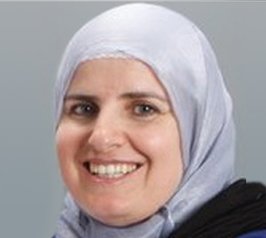 ← Back to Jewish Studies